Briter Australasia is the current trading name for the original company which commenced trading on 1st April 1986 out of a 1000 Square feet building in Burwood, Victoria, Australia, producing basic screenprinting.

With the move into specialised screenprinting of facias and membrane switches, the company gained a reputation of manufacturing high quality goods at a competitive price which enabled the company to expand even through the recession periods of the time.

In the early days, we recognised the need to become leaders in the emerging screenprinting technologies and not just followers, highlighting the need for external training in the USA and Taiwan, which forms part of our staff's induction and ongoing training programs resulting in: 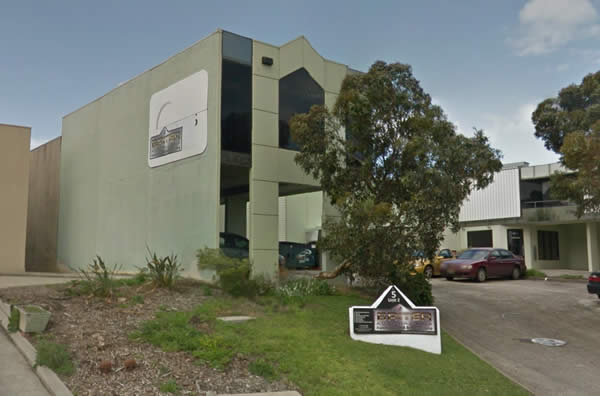 Our premises in Rowville, Victoria, Australia

Our broad technical experiences have enabled us to become recognised here and overseas as a progressive and innovative company which is able to tackle the hard jobs and deliver the goods.